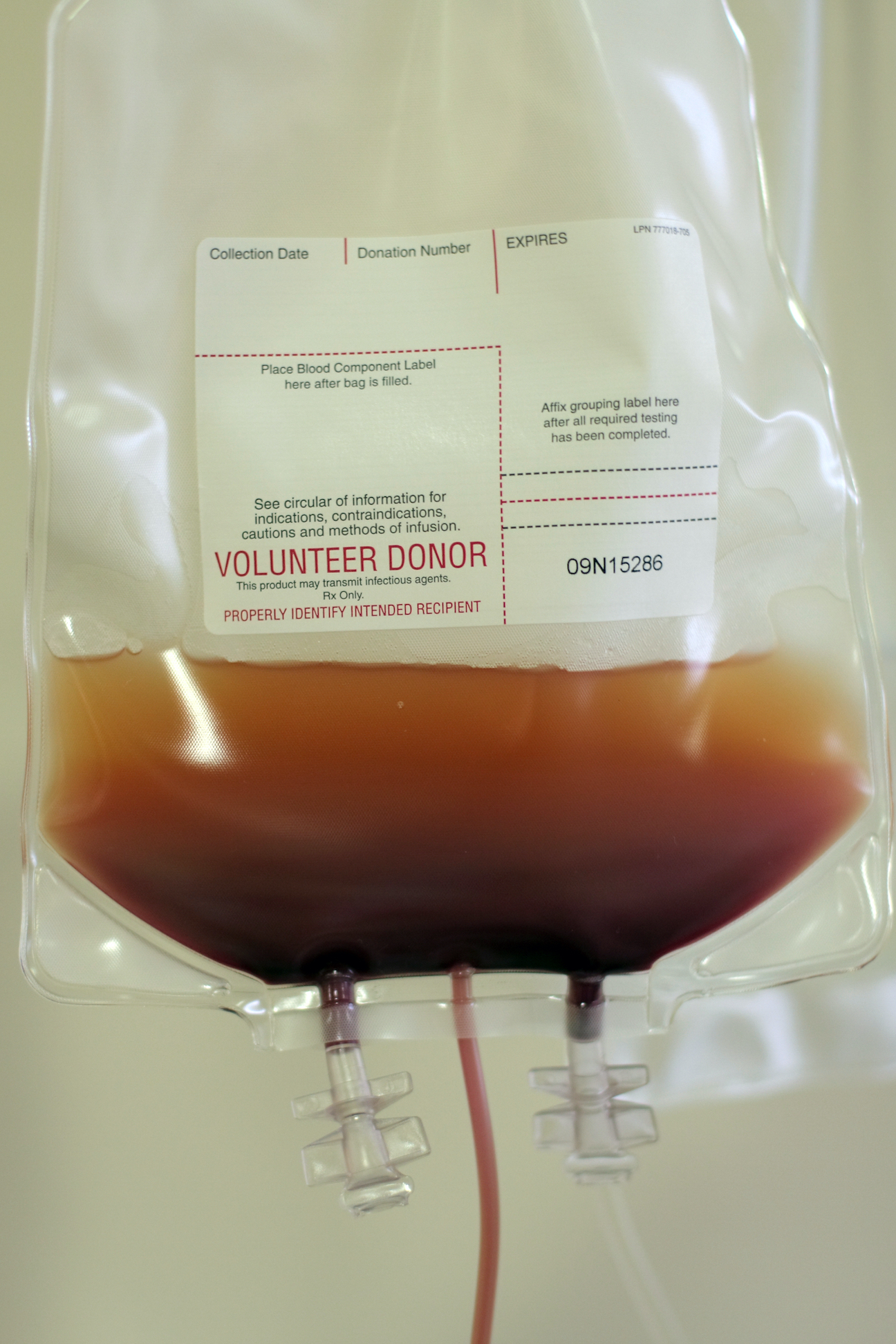 Most hematologists aren’t new to busulfan, which was first FDA-approved in 1954. Its historical use as a cancer treatment has largely been replaced by its usefulness in preparing patients for hematopoietic stem cell transplants (HCT).

But as a chemotherapeutic agent with a narrow therapeutic index, dosing busulfan presents some challenges. The urgency of achieving an efficacious dose must be balanced with the need to avoid overdosing, which can result in a variety of serious side effects and toxicities.

Fortunately, advances in precision medicine—specifically, model-informed precision dosing—have created practical clinical environments in which busulfan can be dosed optimally for individual patients. We’ll talk more about these advancements in this comprehensive busulfan article.

Busulfan: What it’s used for

Chemically, busulfan is a cell cycle nonspecific DNA alkylating agent and was originally discovered, approved, and used as an antineoplastic. In oral tablet form, busulfan was typically employed as a palliative treatment for patients with chronic myelogenous leukemia (CML).

However, its role in clinical practice has transitioned into that of a conditioning agent, primarily in its intravenous (IV) form. Busulfan has replaced total body irradiation (TBI) as a preferred method for suppressing a patient’s bone marrow prior to a hematopoietic stem cell transplantation (HCT) for myeloid cancers like CML and acute myeloid leukemia (AML). Clinicians in your institution are likely using busulfan to prepare patients with various blood cancers for HCT or bone marrow transplants (BMT), and perhaps even prior to gene therapy trials.

Benefits of busulfan in HCT

Although AML and CML are two of the most common blood cancers busulfan is used for, it is used as a pretransplant chemotherapy for other cancers and myeloid disorders as well, including:

Busulfan is often given prior to HCT in combination with one or more other chemotherapies—for example, cyclophosphamide, fludarabine, clofarabine, or a combination of clofarabine and fludarabine. The purpose of these potent combinations is three-fold:

An important issue people with AML and CML face is a surplus of white blood cells. When there are too many white blood cells, the health of other important blood cells is compromised. Since busulfan is toxic to normally-functioning and abnormal bone marrow cells, busulfan kills these cells, which ultimately lowers the white blood cell count in preparation for a transplant.

Combining busulfan with a more immunosuppressive chemotherapy like cyclophosphamide, fludarabine, or clofarabine prepares the person’s bone marrow for a stem cell transplant by setting the stage for the graft to grow.

Busulfan side effects and risks

Below are several side effects busulfan is known to cause.

Mucositis is a common side effect of many chemotherapies. It happens when the mucous membranes that line the interior of the digestive tract become inflamed and potentially ulcerated.

Hemorrhagic cystitis—inflammation of the bladder that results in bleeding—is a rare, but serious complication associated with busulfan therapy. The risk of hemorrhagic cystitis may be elevated if busulfan is administered along with cyclophosphamide or fludarabine, two other chemotherapies known to cause this side effect.

Infection with CMV is a known complication of HCT. Typically, CMV doesn’t produce notable symptoms in people with intact immune systems. But patients who have been strongly immunosuppressed, especially those who have received HCT, are at risk for clinically significant CMV disease.

Acute GVHD—when donor cells attack host cells—is another known complication of HCT. Incidence of GVHD has been reported at rates of 25% in pediatric populations who received preparative conditioning with busulfan.

Pretransplant chemotherapy with busulfan requires impeccably precise dosing to ensure clinical efficacy and patient safety. There must be enough busulfan to avoid rejection of the newly transplanted stem cells, but not so much that the patient experiences serious toxicity.

Busulfan originated as an oral tablet. When its clinical use began to transition from palliative CML treatment to preparative pretransplant treatment, clinicians identified dose-limiting toxicities associated with oral busulfan.

As it turns out, IV busulfan is a safer approach to using busulfan as a conditioning agent, given that parenteral administration follows more predictable pharmacokinetics (PK). The risk of hepatic SOS is much less common in patients who receive IV busulfan, rather than oral. IV busulfan also appears to lower 100-day mortality post-transplant.

Like vancomycin, busulfan is another drug where dosing must be manipulated to achieve a certain level of drug exposure, as measured by area under the curve (AUC). The optimal exposure range is 78-101 mg*h/L but AUC estimates can vary depending on which calculations are used. For this reason, a precise and reliable approach to measuring exposure is essential.

The shift from oral to IV busulfan made a noticeable difference in reducing busulfan adverse effects. Now there is another approach to busulfan dosing and administration that could further minimize adverse effects and improve patient safety.

That approach is the combination of two powerhouse dosing support strategies: therapeutic drug monitoring (TDM) and model-informed precision dosing (MIPD). When it comes to achieving therapeutic drug exposure, this duo produces results superior to those produced from non-compartmental analysis (NCA).

In practice, using a TDM-MIPD strategy results in daily busulfan dose adjustments, rather than one consistent busulfan dose across the entire treatment period. But research has shown that patients who received daily dose adjustments likely have better outcomes than those whose dose is only adjusted once at the beginning of therapy.

Here’s a quick review of NCA vs. model-informed precision dosing in the context of busulfan dosing.

NCA uses a concentration-time graph to estimate AUC, most often using what’s known as the trapezoidal approach. A major drawback of this type of analysis is that it underestimates AUC, which can result in busulfan overdosing and increase the risk of busulfan-related adverse effects.

On the other hand, MIPD uses compartmental analysis to estimate drug exposure. It does so through a combination of population PK models and individual patient data, which makes the resulting AUC estimate more precise and patient-specific.

At InsightRX, we use the Bayesian approach to inform our precision dosing models.

Read our new white paper to learn more about the advantages of busulfan precision dosing.