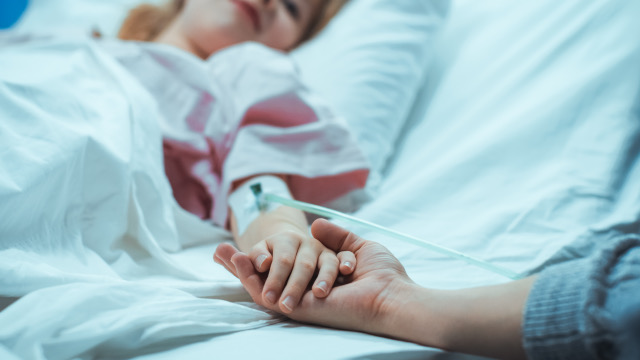 MIPD is a powerful tool to help tailor individual doses for populations with large pharmacokinetic variation, but has not seen widespread use in clinical settings—something the study posits may be due to technology challenges that limit its use at the point of care.

In partnership with Lucile Packard Children’s Hospital at Stanford, the study found that implementing InsightRX Nova, a commercial,cloud-based clinical decision support tool with Bayesian forecasting, enabled the successful use of MIPD for vancomycin at an academic children’s hospital.One of the most important requirements for the tool was its ability to integrate into the hospital’s electronic health record (EHR) and enable automatic transmission of patient data.

Following a successful pilot phase in the neonatal intensive care unit, MIPD was expanded to the pediatric care unit, and then to the entire hospital. Over the course of the study, InsightRX Nova was used to evaluate 7,800 doses and 2,148 vancomycin levels for 853 children and neonates. The vast majority (81%) of users were satisfied or strongly satisfied with the tool and virtually all (96%) agreed or strongly agreed that automatic data transmission helped them complete tasks more efficiently.

To learn more about the program’s methodology and results,read the full research article, which is now available in the 29 April 2020 edition of Frontiers in Pharmacology.